I do things and it works 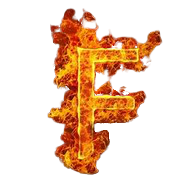 I make sure nothing breaks 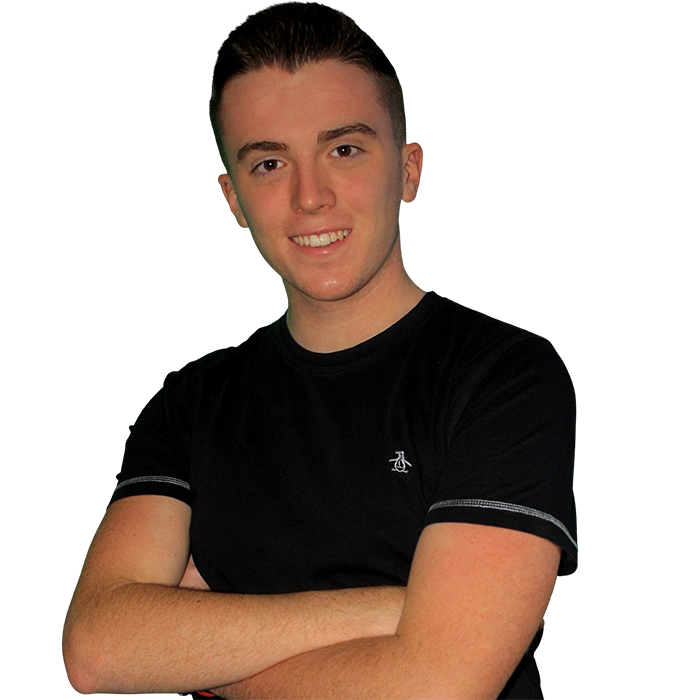 Builds things to save time!

As a Journalist & Presenter Matt has reported and hosted his own radio show and YouTube Show. Matt's interest in journalism and the arts began when he was 11 entering singing and theatre events at school , in the community and interstate. My recent work: includes interviews and broadcasts with Mitch Tambo- Australian Artist, Sisters Doll- Australian Glam Rock Band, Janet Roach & Gamble Breaux - Real Housewives of Melbourne, Bowel Cancer Australia and Australia’s Biggest Morning Tea just to name a few. In 2020, Matt was nominated for the Community Radio Awards for Conversation with Matt Christie Best New Radio Program & Excellence in Journalism. 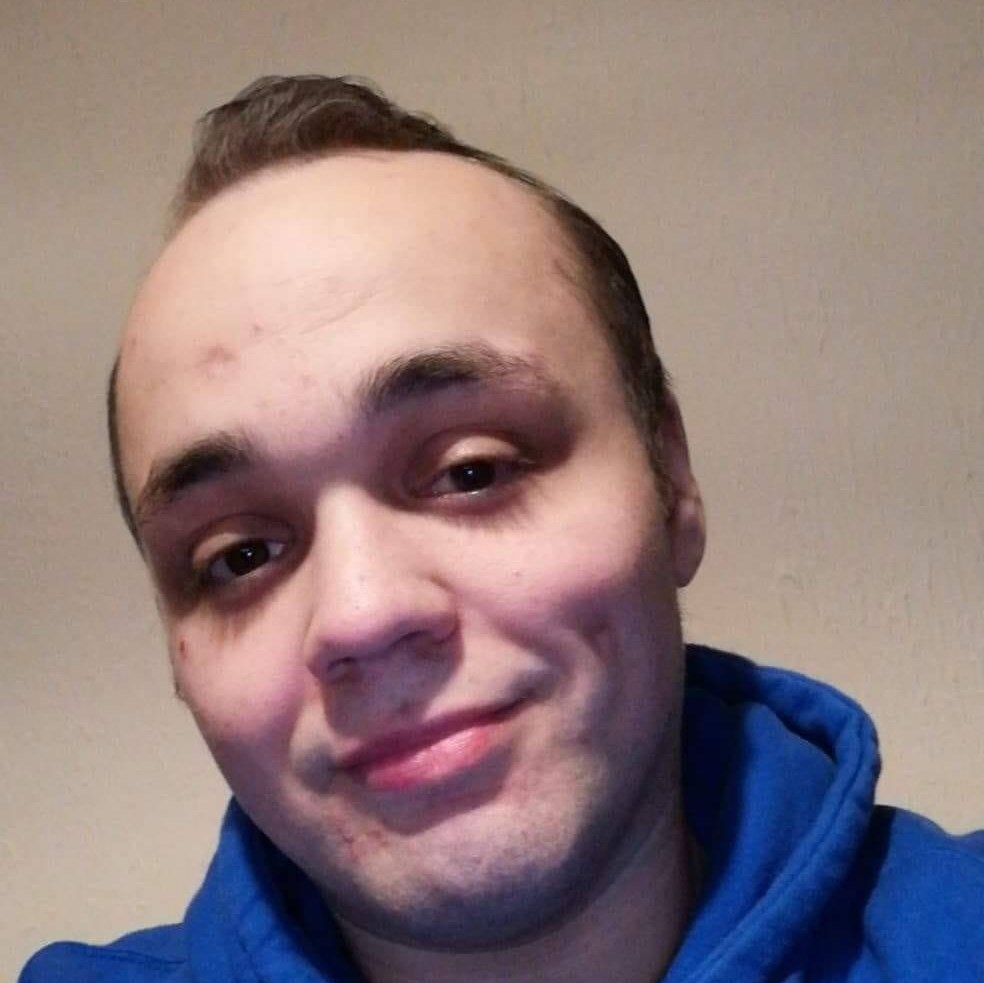 Making sure you love Reach! 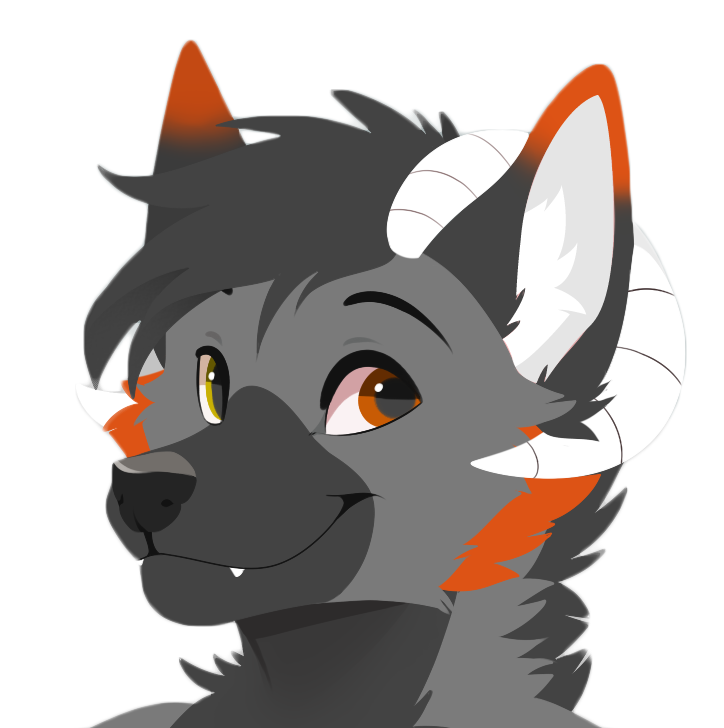