Last month, we reported on the trailer for the Alpine Farming DLC.

You can find the original article here

Here are the new vehicles for this DLC. As you can see, the Bührer 6105 and the Lindner Lintrac 130 have been added, along with some others. There's also a lot of new equipment in the DLC too. Plows, cultivators, seeders, disc harrows, manure spreaders and slurry tanks and much much more are included in the DLC. 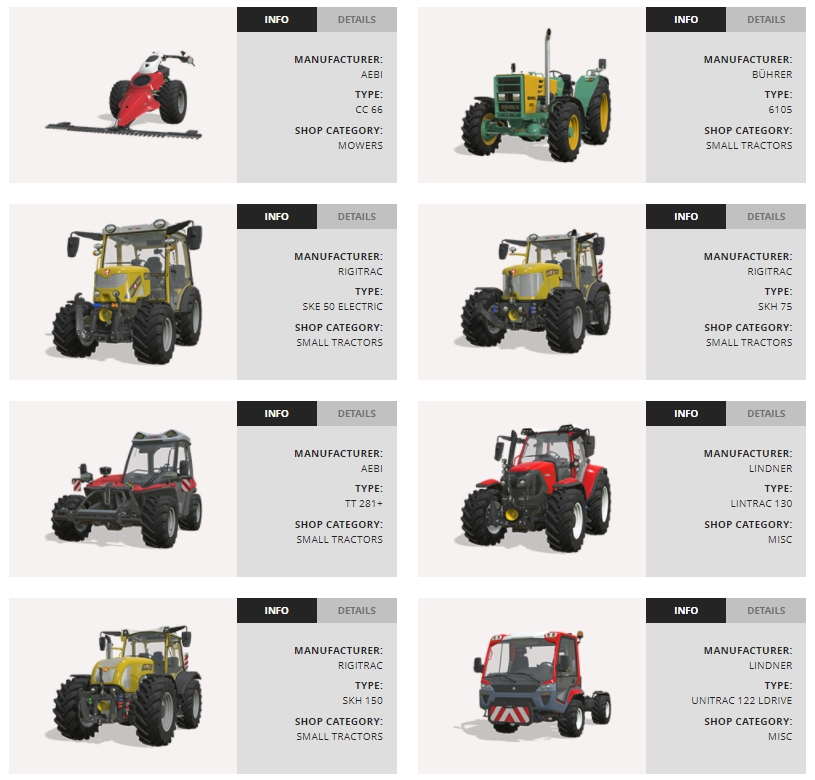 In addition to the above updates from Farming Simulator, they have also released a new trailer.